The Sinking of the Nelson B

My, my, my.  This year we have something very special for you - it’s a story about a real shipwreck.

Now Nova Scotia is almost an island surrounded by rough rock. People who come here in the summer can’t even imagine the roar and crash of the waves in winter. The tides in the Bay of Fundy are the highest in the world and all that water rushing in and out makes that water strong like you wouldn’t believe. And then the wind ...  It would hardly be an exaggeration to say that children and small adults can’t go outdoors when it’s windy, for fear of being blown away. So this mix of rock and wind and rushing water can make for some pretty dangerous conditions on the water, especially in the wintertime.

Oh, we know you can hear shipwreck stories in every village around the coast of Nova Scotia. That crowd around Lunenburg and Chester will even have you believing that most of the ships that left port were lost at sea, attacked by pirates, or were full of golden treasure.

But the good folk of Yarmouth County, in the small villages like Port Maitland, are not a bit like that. They are not the type to be scaring the tourists or bragging themselves up. People of Port Maitland are sea people. They earn their living from the sea, work in it, or on it, or near it, every day. The rocks or shoals where boats are wrecked are right beside the places where they fish. Most of all, they understand that the treasure aboard a boat is not gold coins but the men and women on board.

The story we are going to tell you today is the story of the sinking of the Nelson B.

And who better to tell you this story than someone who was there? George Snow has lived in Port Maitland all his life and he is a great storyteller. At the age of 91 now, he remembers the details as if it were yesterday.

Folks will want to know the Nelson B was headed towards Weymouth in Digby County for a load of pulpwood  Friday the 13th day of January, 1967. Yes, that’s right, Friday the 13th.  It was a dark and stormy night ...

The Nelson B was a steel cargo ship about 162 feet long and 28 feet wide. It had been built in Scotland in 1949 and was named Beauly Firth.


Then around about 1965 the boat was sold to Bouchard Navigation Ltd. in Quebec and re-named the Nelson B.

Here’s the notorious Trinity Ledge where the Nelson B came to grief: 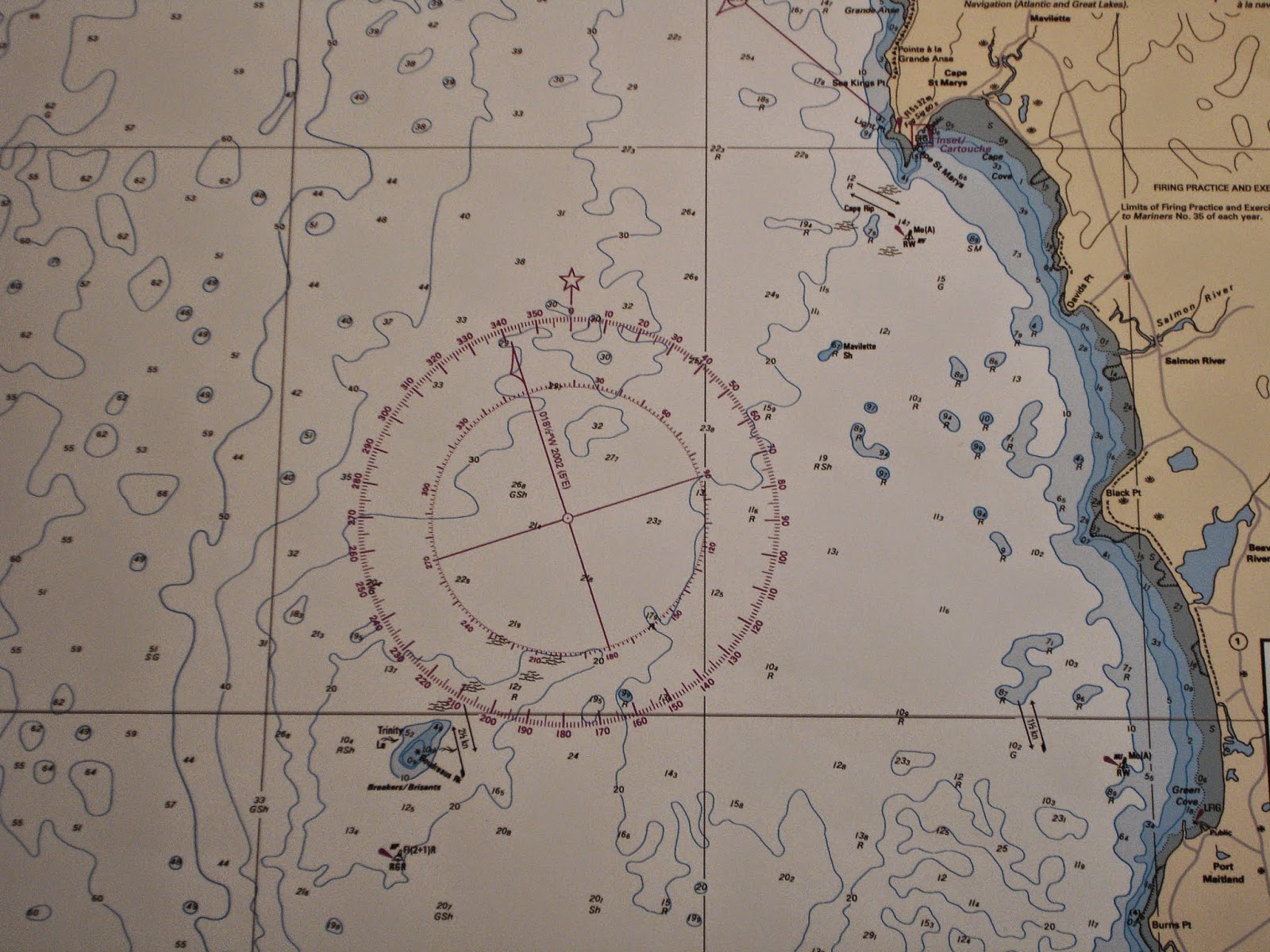 These people tried to help the Nelson B the night it went down:

And this was the treasure aboard the Nelson B:

If you think we’ve been telling you a tall tale, you’ll have to go and look it up yourselves. Try two newspapers: the Halifax Chronicle Herald, Monday January 16, 1967, and the Yarmouth Vanguard, Wednesday January 18, 1967. And have a look at the European shipwreck site “The Wrecksite” and the Maritime Museum of the Atlantic’s online shipwreck database and Clyde Built Ships.

As usual, we have had help from many people. Thank you, George, for telling us the story. Phil and Gertrude Dennis were generous with their time and memories and loaned us their old newspapers. Megan Snow helped in preparation of the video and Chris Snow did the computer work.

Adam Graham of Adam Graham Photography made the video and we are very appreciative of his fine work.